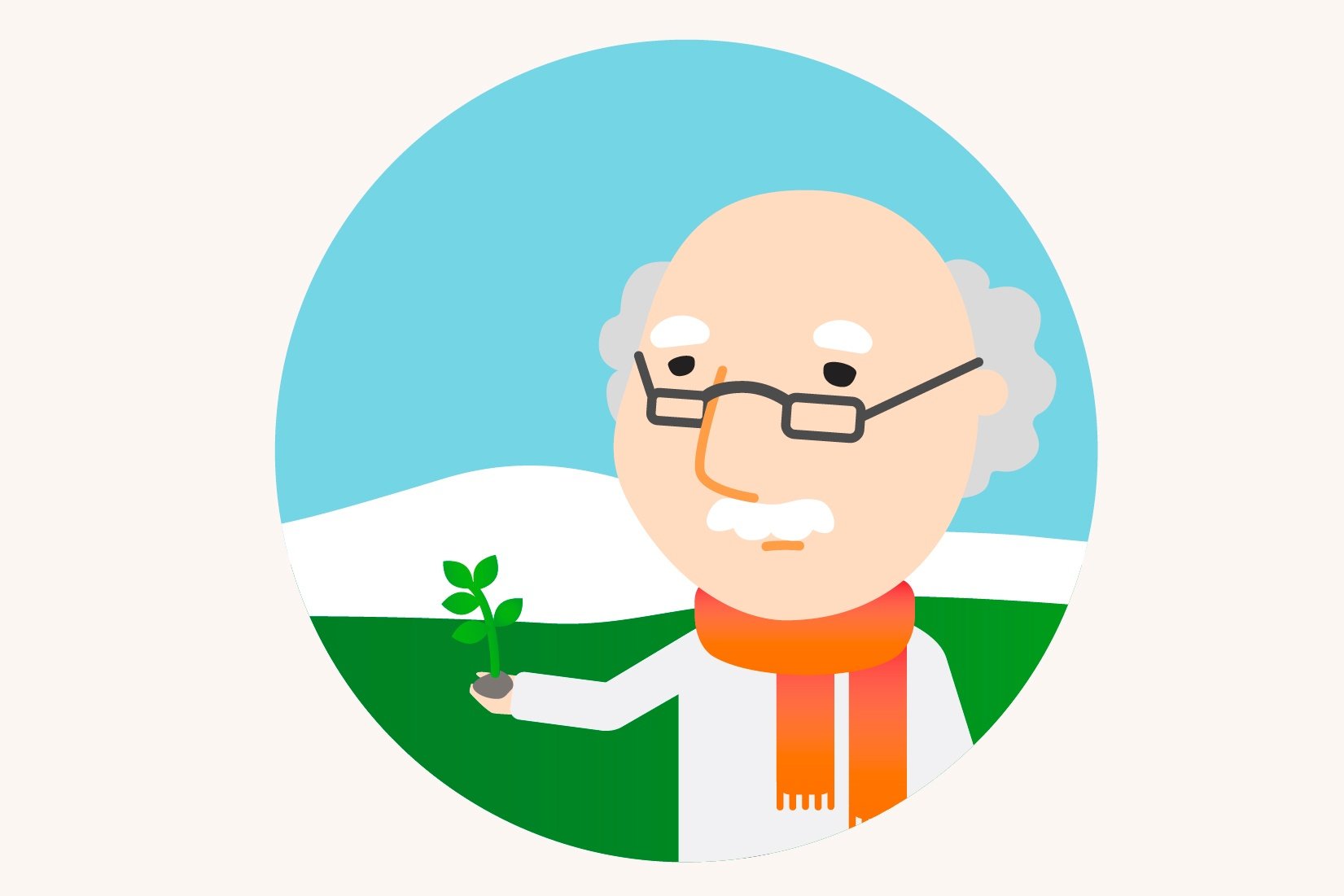 Spring is finally in the air, and while the thermometers are slowly but steadily rising, we wanted to explore the impacts of the exceptionally snowy winter on the soil greenhouse gas emissions. For this post, we interviewed a researcher, Boris Tupek, who is based in Luke, the Natural Resources Institute Finland.

Like Gasmet, the studies he is involved in aim to curb climate change by gaining better understanding of the controls of processes of greenhouse gas exchange. The understanding of controls helps improve the models and methods used for the annual reporting of greenhouse gas changes to UNFCCC (United Nations Framework Convention on Climate Change) as well as local soil managements.

Early or late start of the growing season can determine whether the annual ecosystem CO2 exchange will be a carbon sink or source – for example, carbon sinks are natural environments, such as forests, oceans or soils, viewed in terms of their ability to absorb carbon dioxide from the atmosphere. Carbon sources, in turn, include emissions from burning fossil fuels, forest fires, and respiration.

For example, freezing temperatures in November and heavy snowdrifts favor the carbon sink, but late snowfall in spring may reduce the growing season in favor of the source, and vice versa. Tupek points out that early sunshine in spring activates photosynthesis in trees, which naturally increases the carbon capture from the atmosphere, and naturally decreases the carbon dioxide levels.

A research group that studied the air concentrations of Antarctic snow layers found out that there has been a drastic increase in the HFC-23 in the past 100 years. HFC-23 is a green house gas that can trap thousands of times more heat than a similar amount of the better known greenhouse gas, carbon dioxide.

This does not paint a very optimistic view in the horizon, but according to Tupek, the current situation in Finland is good. He does, however, point out that considering the low temperatures of the past winter with an abundance of snow and sunshine, the recent snowmelt and sudden heat wave might contribute to the forests gaining more carbon than in previous years.

He continues that there is also a loose link between CO2 and CH4, carbon dioxide and methane. Methane increases with temperature by activating microbes and with photosynthesis by plants, supplying microbes with fresh sugars. However, methane emissions are restricted only to permanently wet ecosystems such as mires or peat lands, and compared to carbon dioxide soil methane emissions are much lower.

The forecasts for future winters are not so optimistic: we will have less continuous snow cover and increased rain in the winter. Soils respire more CO2 when not frozen and trees uptake less CO2 by photosynthesis with less sunshine, which will lead to increased greenhouse gas emissions during warm winters. However, high emission levels caused by warm winters might improve by earlier plant growth and increased photosynthesis in spring, Tupek explains. 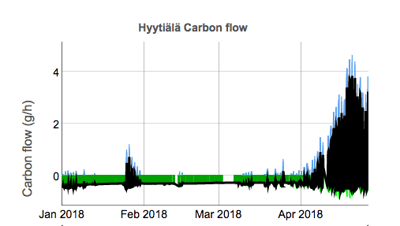 Spring Recovery of photosynthesis in 2018 and 2017. Source: Carbon Tree by Helsinki University

There is no easy fix to the mostly human-induced global warming, but research can offer a valuable aid to help understand the processes, controls, and feedback of climate change.

Science and research has also helped understanding the major players in greenhouse gas balance, and acts as an advisory to governmental decision-making. For example, the action guidelines of the Intergovernmental Panel on Climate Change (IPCC) to mitigate climate change are motivated by the scientifically objective view of climate change.

Tupek states that it is vital that we focus on the soil greenhouse gas sinks and sources in the system - and more importantly, look into influencing them in such a way that we develop the sinks and reduce the sources. 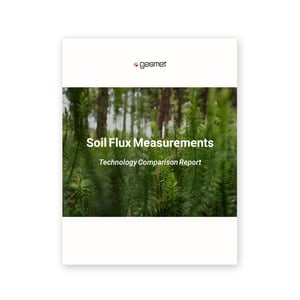